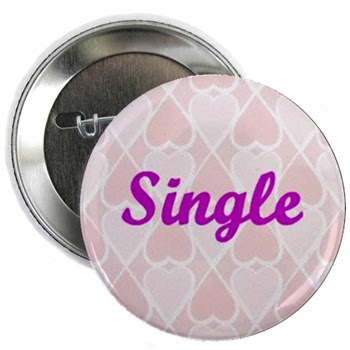 I love when couples meet at weddings. Just something romantic about meeting at someone else's most romantic day. But is there a more direct way to get the sparks to fly? I've heard a few different ideas. A friend had a bowl of pukka-shell bracelets that were offered to those who were "single and ready to mingle" it was a semi-subtle hint that certain guests may be looking for a dance etc.

I saw these buttons on the Simply Stated Blog and thought it was a cute idea. The buttons aren't exactly budget friendly, but I like the idea nonetheless. I'm not sure how I'd feel advertising my singledom. Some might find it a little forward and desperate, but maybe after a couple drinks... 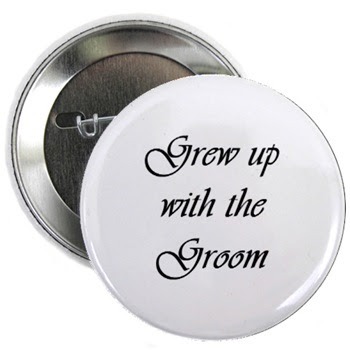 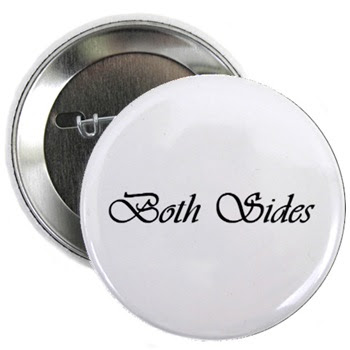 These buttons are from Make'm Mingle (great name). They have a button for every type of relationship and it looks like they can customize. I think these would be a great idea for a shower or engagement party. You could spruce them up with naughty nicknames for the bachelorette party too!
I'm the second of my friends to marry but most of B's friends are already married with children. I can't quite see my girls wanted to brandish the single button, but for a bigger crowd of singles I think they'd be a great tool to facilitate some lovin'.
Posted by Amy@Fiancé Meeting You Here at 4:00 PM