The Story of A&B, Part IV: When the Moon Hits Your Eye

So here I was, committing every first-date "don't" and loving every second of it. I have to admit that at the time, I wasn't even close to thinking that B was "the one". Probably because I wasn't really looking for the one at that point in my life. I was looking for fun, for something new.

On the other hand, I have to say I don't remember another soul in existence that night. I was fixated on him. He took me to Mexican food (absolute favorite) where we ordered the same thing. Before our dinner came, there was a moment of silence. A moment where we just stared at each other. He broke the silence with, "you look so beautiful". It was one of the best things anyone had ever said to me. His eyes circled my face and beamed as he spoke. I leaned back in my seat and let out a half-laugh and thanked him. It wasn't something I heard often and the way he said it was unmistakably genuine. I'd later learn that matter-of-fact comments like these would be a major reason I'd eventually fall deeply in love with this man. But on this night, it just sent my heart aflutter as I sipped my diet coke.

We saw a movie, we came back to his house and I spent the night. Yep. Normally a very bad move, but like I said before-something felt very right. Not to worry, no major boundaries were crossed that night. Just a wonderful night full of kisses and long, long conversation. 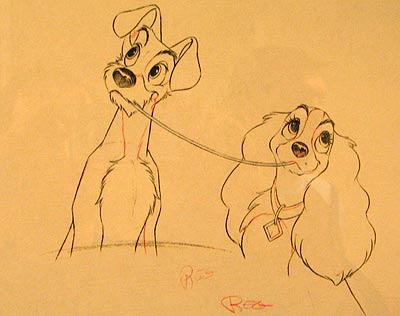 The next morning I was headed to my best friend's birthday. We were up early so B could make it to his softball tournament. As we pulled away from his home in separate cars, he blew me a kiss and waved eagerly. I remember taking a really deep breath as I drove away. "Slow down" I whispered to myself, "slow down!"

We texted while I was away and I called him the next morning as I made my way home for a study group meeting. Not long after I hung up I got a message from one of my classmates, our study group was cancelled. Without a thought that I might seem overeager I texted B: study group cancelled. Without missing a beat I received a text back: come over for dinner. When I arrived a table was set for two. Two plates of spaghetti and a single lit tea light. A naked, votive-less tea light. Such a small, almost pathetic touch that made the dinner so special. It was obvious B was no ladies man, but in those two days my suspicions were confirmed: he was the nicest man I'd ever shared a meal with.
Posted by Amy@Fiancé Meeting You Here at 9:00 AM