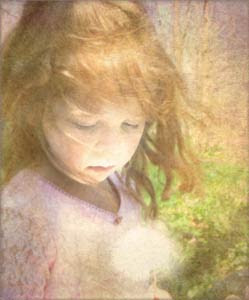 After our first date weekend we continued to talk every day. We were both pretty giddy with excitement and we each commented on how it felt as if we'd known each other for years. We made each other laugh, we had similar core values and beliefs and there was definitely chemistry. But after a few more weeks had gone by and we had concluded we were official and exclusive I started to feel as though we had moved way too fast. I was finding myself holding back from saying the L word only because it just seemed too soon. We both had almost said it quite a few times and by the one month mark I started to worry that we were assuming we knew everything about one another, even though it was impossible. I started to feel scared.

Of course I realize now that part of the reason our relationship does work so well is because I can tell B anything. Absolutely anything. And so I told him. I told him I was scared. I told him it was too soon for us to be settling in. I wanted to be wined and dined. I wanted some mystery. I wanted him to court me. "You want games, " he stated. My contorted facial response insisted I was confused, "of course I don't want games! I love that you don't play games!" But (as usual) he was right. I was used to the guy who didn't call back. I was used to the guy who didn't want to call me his girlfriend. I was used to the guy who told me he liked me but never treated me like it. I wasn't used to this perfect companionship. I wasn't used to his honesty and sincerity. I wasn't used to being so loved. Especially at this rate!
"Look, " he told me in a pretty serious tone, "I'm over the games. I like you. I'm pretty sure that I love you. I'm pretty sure that I would marry you right now, today. I'm not going to pretend that I'm someone else, because this is me. I work hard, I like the simple life and I don't want to pretend that I don't. I don't want to set you, and myself up for a big surprise when life does get back to normal. Life isn't always a fairytale. This is me." He should have added, 'take it or leave it' but he didn't. 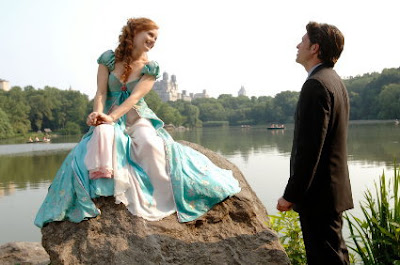 We were in his truck during this conversation, on our way to lunch with a "pit stop" to get his oil changed. Since this was only our third official date I had sort of turned my nose up to his plan for the day. I wanted him to take me somewhere fun, I wanted him to have a picnic set up or some sort of excursion planned. The real deal was that I wanted something really exciting to report back to my girlfriends! I wasn't thrilled with this response, but again, I was incredibly grateful for his honesty. So as he kissed and held me outside Jiffy Lube my cares for what others would think of him drifted away. I was at peace despite my ridiculous law school schedule. I felt so at home and so enamored with the way he made me feel. And then, once we got back into his truck he took me for a long drive and finished off the day with a very romantic tour of a town I'd never visited.
As we made the trip back to his house late that night, holding hands in silence, I closed my eyes and started to realized that his could be the only hand I'd ever need. I made a wish and sent a prayer. The next morning as we made breakfast together, I told him I loved him.
Posted by Amy@Fiancé Meeting You Here at 4:00 AM